Due to COVID-19, we have temporarily suspended aspects of our art and design programme for the wellbeing of patients and staff. However, we continue to work with new artists remotely to develop exciting upcoming projects. In the meantime, we hope that our existing interventions at Chelsea and Westminster Hospital and at West Middlesex University Hospital continue to promote healing and positivity for patients and staff during these unprecedented times.

The problem of excessive noise levels in hospitals is well documented and widely reported.  However, the issue of sound is perhaps not as straightforward as it seems, with some clinical environments actually benefitting from having more sound: studies in 2005 and 2016 showed how playing white noise could reduce sleep disruption in an intensive care and coronary care setting.  This suggests that it is not the volume of noise that is the problem, but rather the character of the noise.

Many of the most disturbing noises in clinical settings are what are known in acoustics as ‘impulse noises’: abrupt loud sounds, such as bins closing, raised voices and medical alarms.  Such sounds are characterised by a sudden increase in volume, and their level of disturbance is sometimes calculated by combining the ‘onset rate’ and ‘level difference’ of the noise, as shown in the diagram below.  In this way, we can start to see how the aforementioned studies were able to use white noise to improve sleep: the addition of white noise reduces the ‘level difference’ of impulse sounds, and therefore reduces the amount of disturbance.  This is known as sound masking.

In 2019, CW+ commissioned the first ‘soundscape’ for Chelsea and Westminster Hospital, which is now installed in the main waiting area of the hospital’s Imaging Department.  Whilst it is generally quiet, this waiting area is frequently punctuated by ‘impulse noises’ such as speech, metal trolleys, and a very loud automatic door mechanism.  The new soundscape helps to mask these noises, not using white noise but rather with natural sounds, which studies have shown to have numerous benefits for patients.

For this project CW+ partnered with Coda to Coda – an internationally recognised and awarded sound and design consultancy – to record and create natural soundscapes to accompany the ‘RELAX Digital’ landscape films that are already shown in the space.  The resulting audio-visual installation serves not only as a sound mask, but also as a window beyond the immediate environment of the waiting area: it fills the space with a projected sense of landscape that is reassuring in its familiarity and tranquillity, but also detailed enough both spatially and in terms of narrative elements that it remains effective but unobtrusive.

These sounds are then delivered through an array of eight ceiling speakers, with each delivering a separate channel of audio (similar to a ‘surround sound’ speaker system).  In this way sounds can be heard moving around the room as they travel from one speaker to another, creating a three-dimensional audio space of nearby over-flying birds and distant rolling waves.

This commission is the first time that a natural soundscape has been installed at Chelsea and Westminster Hospital, and we are continuing to work with patients and staff to adjust the mix of sounds for maximum impact.  However, early feedback from patients indicates that this kind of natural soundscape might be a pleasant ‘sound mask’ which can effectively cover up other disturbing noises. 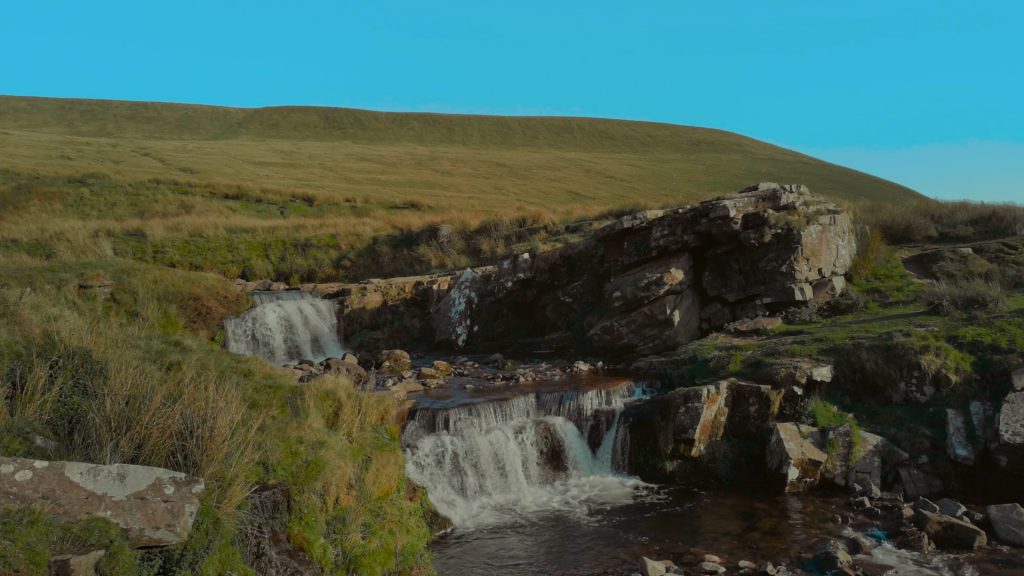 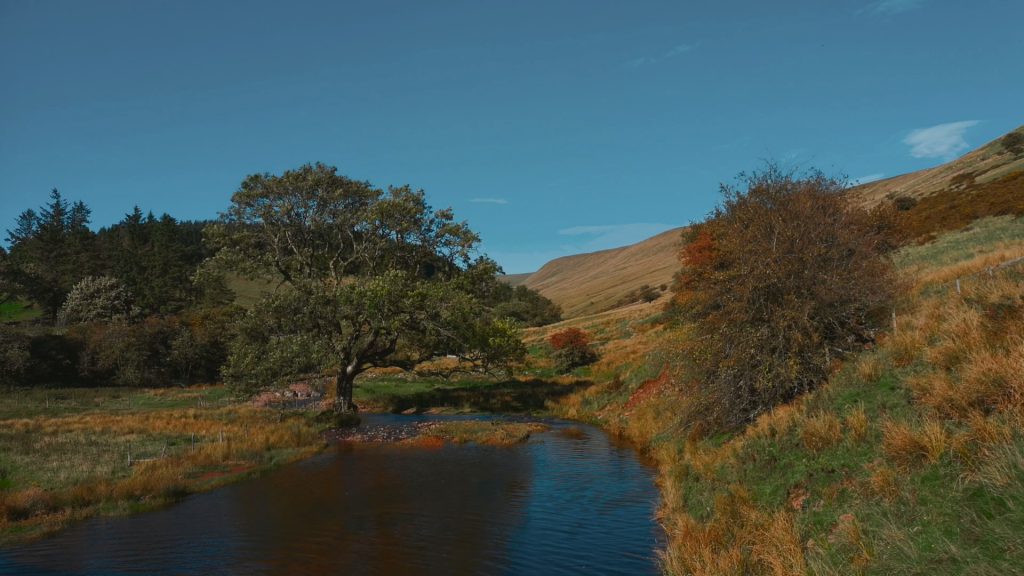 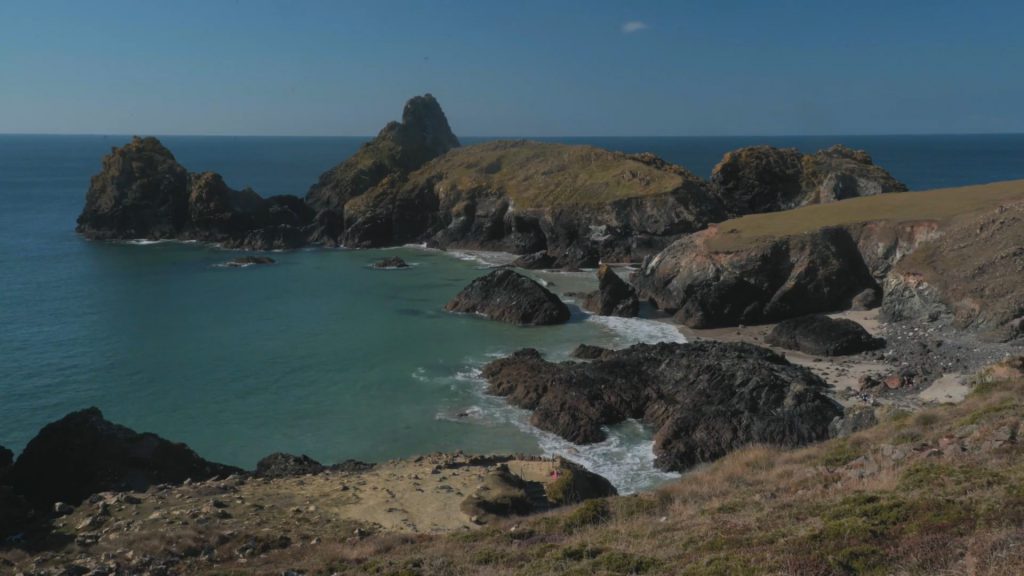 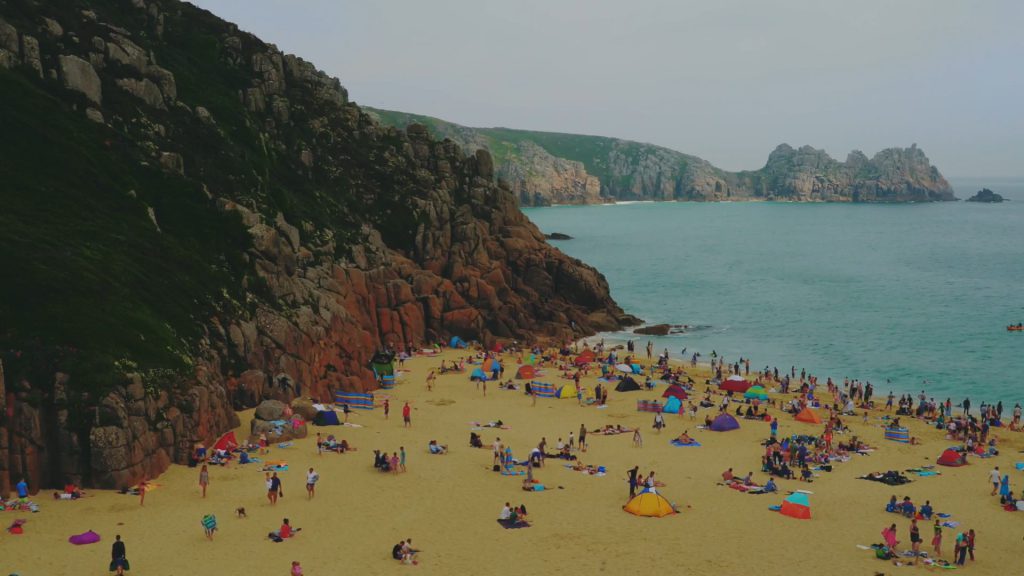 Andrew Hall is a musician, composer, arranger, improviser and researcher. He is currently Music and Sound Research Consultant at CW+.